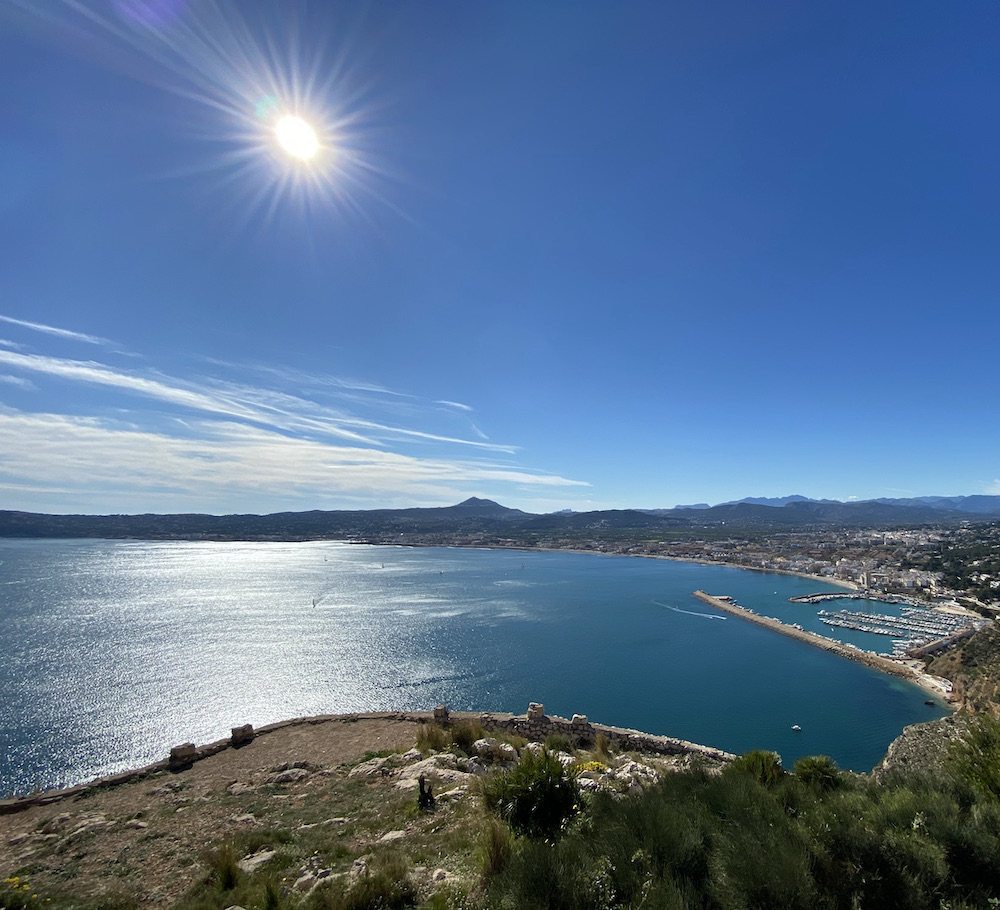 The pandemic fails to bring down house prices on the “costas”, which are up 0.5%.

The sale price of homes on the Spanish coast increased by 0.5% over the last year to 1,751 euros/m2 according to a study published by idealista, the leading real estate marketplace in Spain, Italy and Portugal.

The price of coastal homes in the Balearic Islands have risen the most in the last year, with an increase of 4.4% in April. The islands are followed by the municipalities of the Costa del Sol (Malaga), with a variation of 3.1%, and those on the Costa Blanca (Alicante), where prices grew by 2.6%. This was followed by the areas of the Costa del Maresme (Barcelona) at 2.3%, Costa de la Luz (Cadiz) at 2.2%, the Basque Coast of Gipuzkoa at 2%, Biscay (1.1%), the Coast of Valencia (1%) and the Coast of Cantabria where prices rose 0.5%.

All other Spanish coastal areas have registered lower prices than a year ago. The biggest decrease was in the Costa Tropical of Granada (-6.5%), followed by the Mariña Lucense with price reductions of 5.9%, the Costa de Almería (-5%) and the coastal municipalities of the 3 islands of the province of Las Palmas (-4.6%).

Price reductions of less than 4% can be found on the Costa de la Luz in Huelva (-3.2%), the Costa del Azahar in Castellón (-3.1%), the Costa Brava in Girona (-1.6%) and the Costa Dorada in Tarragona (-1.1%). Meanwhile, the Costa da Morte (A Coruña), the coastal areas of the four Canary Islands in the province of Santa Cruz de Tenerife, the Costa Verde (Asturias) and the Rías Baixas (Pontevedra) shared a fall of 0.9%, while on the Costa Cálida (Murcia) prices remained practically stable, with a fall of just 0.1%.

The Mariña Lucense in Galicia is the coastal area with the lowest prices in Spain, with owners asking only 840 euros per square metre on average. The Costa da Morte is very close behind (992 euros/m2). The Costa del Azahar in Castellón has a price of 1,029 euros/m2, the Costa Tropical is at 1,086 euros/m2, while the Costa Cálida (Murcia) is at 1,151 euros/m2.

For this report we have taken into account the data generated in the quarterly price report carried out by idealista in April 2021, analysing only the coastal and tourist municipalities in each of the provinces.