How long does it take to get a mortgage in Spain? 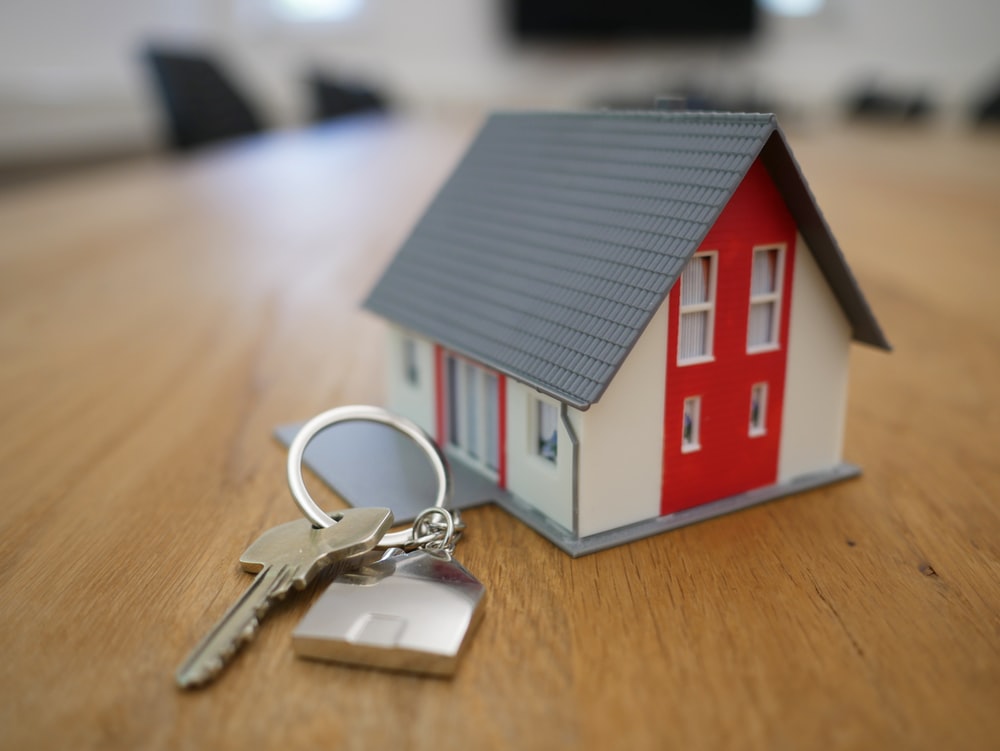 If you’re planning on buying property in Spain but you’re not a resident, there are many factors that need to be considered. Can a non-resident get a mortgage in Spain? Buying a property in Spain, such as a holiday home, and getting a mortgage in Spain for non-residents can be challenging, but certainly isn’t impossible. While some Spanish banks will straight out not lend money to people who live abroad or pay taxes abroad, many others will. Here at idealista, so that you don’t come across any unwanted surprises, we are here to help with everything you need to know about buying a property and mortgages in Spain for non-residents.

Can a foreigner get a mortgage in Spain?

As already mentioned, in the majority of cases, foreigners buying property in Spain will not have any problems when it comes to applying for a Spanish mortgage. Keep in mind that the criteria for non-EU citizens may be different compared to those who reside in the EU, and that generally expats applying for a Spanish mortgage will have different rates and less financing.

While residents in Spain can get up to 80% financing when buying a main residence, non-residents can expect the majority of Spanish banks to only allow them to borrow 60% of the sale value of the property. In some special cases, this may rise to 70% but this is unlikely as most Spanish banks see this as a risky move given that in the event of non-repayment, the bank’s only guarantee is the property itself. Nowadays, many banks, such as Santander, have specific mortage products especially for foreigners and are becoming more and more flexible with conditions given the current climate.

The good news for non-residents is that it may be possible to borrow significantly more of the property’s value in Spain which can reach up to 100% in some cases, however this only applies when buying a repossessed property from the bank in Spain.

These Spanish mortgages for non-residents once again only apply to foreigners who don’t pay taxes in Spain. Expats who are registered as residents, anyone who has stayed in the country for more than 183 days and pays taxes in Spain, can apply for a standard Spanish mortgage with the same financing conditions as Spanish citizens.

When you want to apply for a non-resident mortgage in Spain, banks will require a lot of documents, from work contracts to tax returns to proof of funds. One of the key documents that you will undoubtedly be asked for is credit rating from your home country. In this case of the UK, this can easily be obtained from one of the 3 main credit reference agencies, Experian, Equifax or TransUnion, or also from TransUnion in the USA. If you’re a non-resident foreigner in Spain, in most cases you will also need to request a NIE (Foreign Identification Number) at a police station. This can also be done in a Spanish embassy or consulate if you are abroad.

Your documents must be translated to Spanish

Take note that when getting a mortgage in Spain as a non-resident, all of your documents will also need to be officially translated, while these official translations may also require a Hague Apostille: the Apostille is attached to your original document to verify it is legitimate and authentic and is often a vital element for a document to be accepted other countries. Therefore, the best advice is to check with the bank which documents are needed beforehand and if official translations and the Apostille are required.