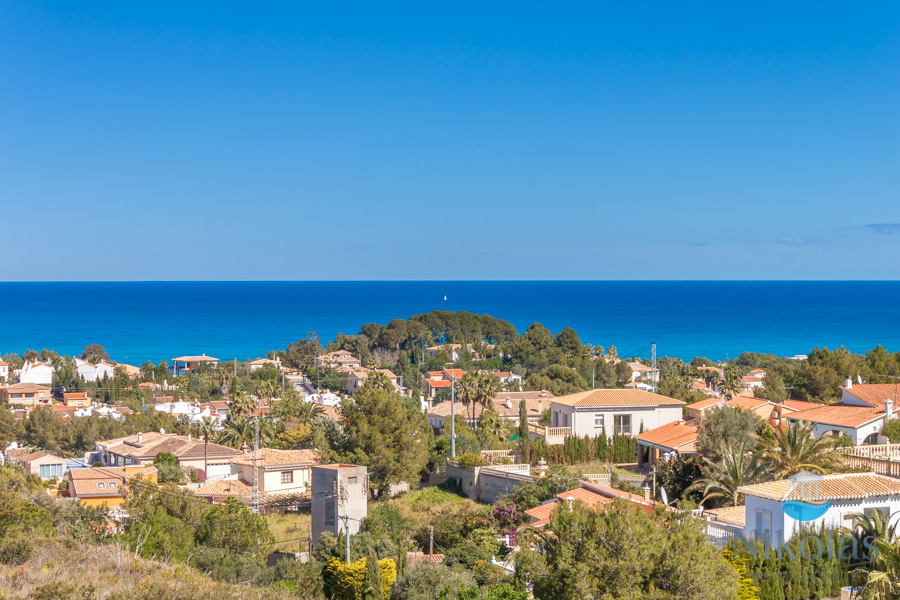 Having a home on the Spanish coast, where sun and beach predominate, continues to be a point of attraction for foreigners looking for a home abroad. Despite the restrictions on movement between countries due to the coronavirus pandemic, the obligation to undergo quarantine on returning to certain countries if you are not fully vaccinated or having to carry out tests before and after travelling, expats are still searching for and buying property for sale in Spain, especially on the Spanish coast. 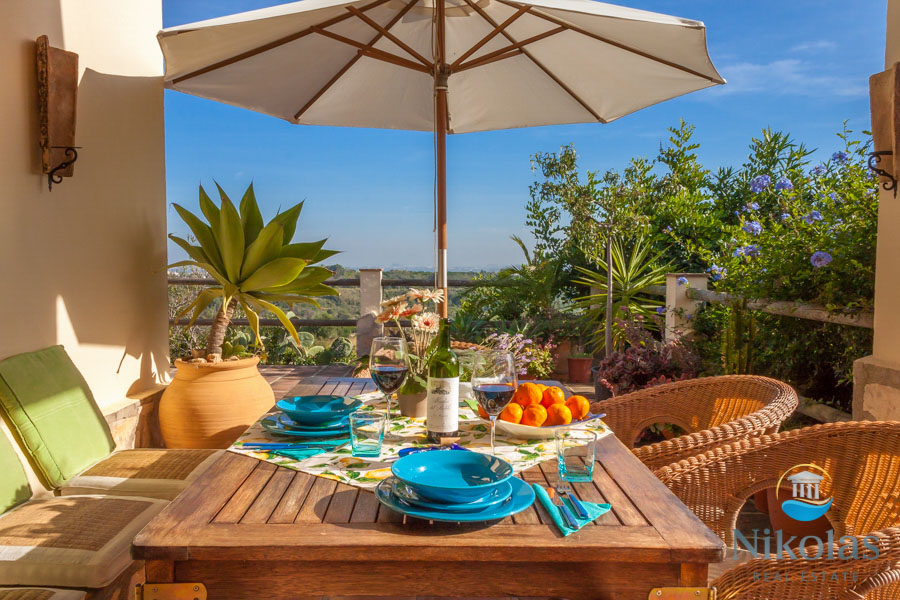 The latest data, at the close of the second quarter of 2021, shows that 11.3% of the total number of visits to idealista for buying and renting homes on the Spanish coast come from abroad. In spite of the Spanish coast remaining a popular destination for expat buyers, this figure is 7.7 percentage points less than that recorded at the beginning of last summer.

In the study of Spanish coastal towns this 2021, carried out by idealista/data, the majority of searches are divided between Germany, France and the United Kingdom. Where foreigners want to buy or rent a house in Spain? Potential buyers from Germany dominate in most of the locations (218), especially on the Valencian coast and on the Spanish islands. They are closely followed by those from France (130), with a predominance on the Catalan and Basque coasts, and the United Kingdom (129), which has lost first place in many areas. In spite of this, British expats continue to be interested above all in the Costa Blanca, Murcia and Andalusia in general.

After these three countries, the interest in buying or renting property in Spain comes from buyers in the USA, Italy and Switzerland. Residents in the world’s largest economy prefer the Cantabrian coast, those from Italy prefer the Canary and Balearic islands, while Swiss users opt for Galicia.

In the northern provinces of Spain, bathed by the Atlantic Ocean and the Cantabrian Sea, the main searches for houses to buy or rent come from the United Kingdom. In spite of this, in most Galician provinces, users from Switzerland and the USA also stand out. In Gipuzkoa, the French predominate, while in Biscay, German and British expats buy the most. In Asturias, the main searches come from the USA, while in Cantabria they are from Germany.

In the main cities and best-known coastal destinations in the North of Spain, interest from the United Kingdom prevails, such as in Getxo and Barakaldo. Leioa, the most expensive municipality on the Biscay coast (3,142 euros/m2) after Getxo (3,478 euros/m2), is dominated by searches from Germany. French buyers opt for San Sebastian (4,858 euros/m2) or Zarautz (4,532 euros/m2).

Interest in buying or renting property from abroad in Catalonia in the coastal towns of Girona and Tarragona is mainly dominated by visitors from France, in destinations such as Castell-Platja d’Aro (2,968 euros/m2), Begur (2,864 euros/m2) or Roses (2,529 euros/m2). 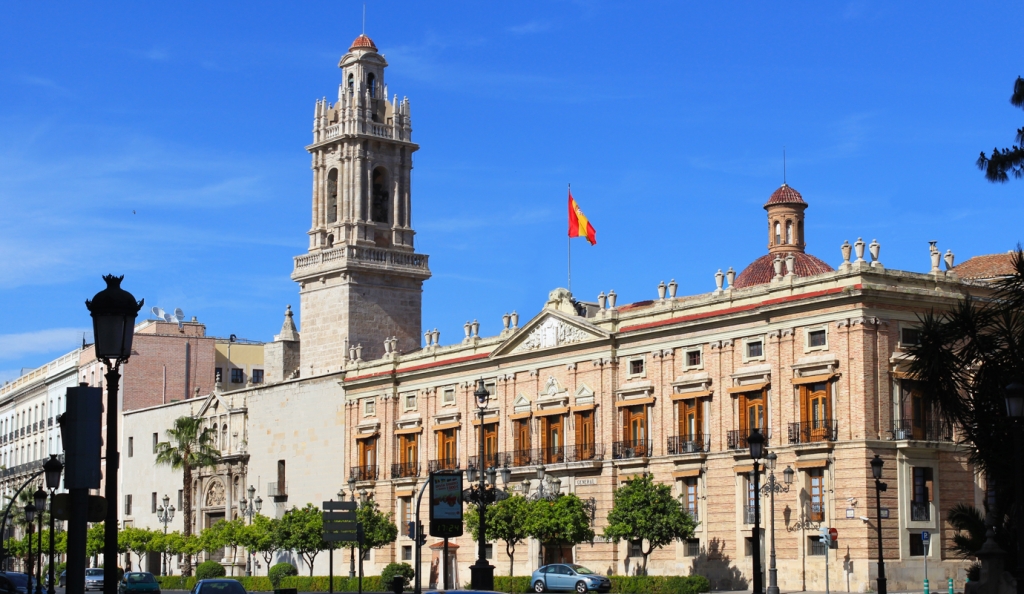 The Valencian coast is characterised by a shift from the dominance of searches from France in all the coastal municipalities of Castellón to a greater diversity of countries in Alicante. In between, in Valencia, there is greater interest from Germany, for example, in Alboraya (2,234 euros/m2) or Playa Puig (2,004 euros/m2). Users from France again prefer the city of Valencia (1,830 euros/m2) along with tourist areas such as Guardamar (1,603 euros/m2) or Gandía (1,046 euros/m2). 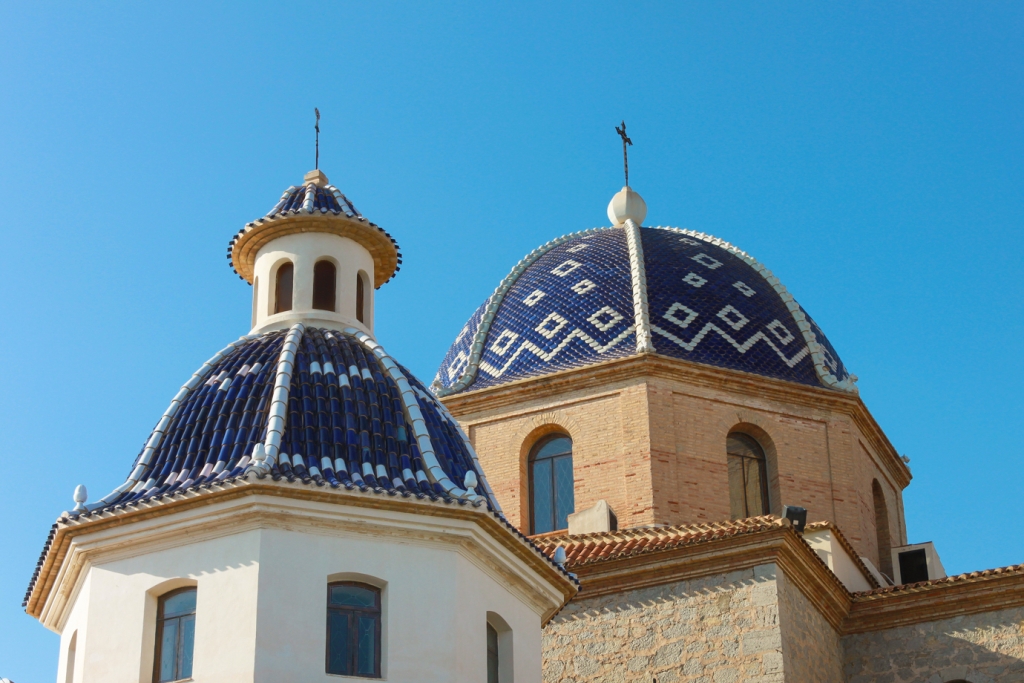 In Murcia, the country that stands out most in the search for houses to buy or rent is the United Kingdom, except for the Germans in La Manga del Mar Menor (1,528 euros/m2) or the French in Águilas (1,059 euros/m2), while the British still prefer Cartagena (1,142 euros/m2).

From Almeria to Huelva, the UK dominates the majority of searches for houses to buy or rent in Andalusian coastal towns. Despite being the leader in most municipalities, there are some outstanding locations where users from other countries have shown more interest.

Finally, in Huelva, it is mainly the Portuguese who are interested in buying a house in the province on the border with their country. La Antilla (1,746 euros/m2), Islantilla (1,684 euros/m2), Isla Cristina (1,247 euros/m2) or Ayamonte (1,216 euros/m2) are just a few examples of the interest of Portuguese users, together with that of Germans in the city of Huelva (1,102 euros/m2).

On the Canary and Balearic Islands, there is a greater variety of nationalities looking for homes on their coasts due to their good climate, location and good infrastructures. The Balearic Islands have the highest prices, but this this doesn’t put off foreign buyers.

While Mallorca is traditionally dominated by Germans, Ibiza attracts more buyers from Italy or the Netherlands. On the smaller islands, the French prefer Menorca and the Italians prefer Formentera.

In the Canary Islands, meanwhile, searches from Germany show that buyers prefer the main tourist islands of Gran Canaria and Tenerife or Lanzarote, while from Italy they prefer Fuerteventura.

Discover the light festival in October 2021 in Madrid