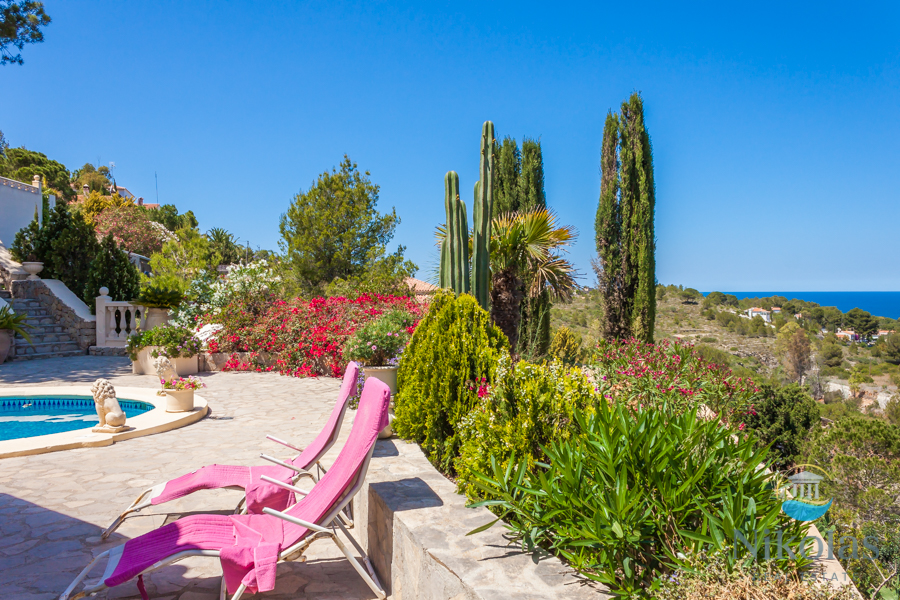 Increases have been observed since mid-February and will continue to rise until December.

Easter marks the start of the period of the year in which the highest volume of journeys to holiday destinations or second homes in Spain is recorded. Although cultural tourism destinations such as Madrid, Barcelona or Seville are some of the most sought after by Spaniards to enjoy these dates, the demand for second homes on the Spanish coast seems to have regained its shine after the pandemic for both Spaniards and foreigners. We have the details.

Demand for second homes in Spain

The Comprarcasa real estate network estimates that the demand for second homes for private use has increased by 50% in Spain. This growth has been occurring since mid-February, with the reopening of hotel establishments and the reactivation of tourism, especially on the Spanish Costas. This is a trend that is set to continue until December, making 2022 the year of the recovery after many were not able to formalise operations during 2021.

This increase in demand for second  homes in Spain is particularly prominent on the Costa Blanca, where Benidorm tops the list. Here, the Comprarcasa real estate network has doubled the number of monthly transactions compared to 2021. Benidorm and the Costa Blanca are followed by demand concentrated in Torrevieja, Santa Pola and the Costa del Sol, with Marbella, the Málaga coast and Benalmádena leading the way.

People between 55 and 65 years of age with savings

Although the demand for second homes has doubled, Comprarcasa points out that the big boom is in second homes for personal use. Thus, the sketch of its buyers responds to a mature profile, aged between 55 and 65 years, who buy property with their own savings or request financing of between 30% and 40% to supplement their savings. These buyers come mainly from Madrid, the Basque Country and Zaragoza.

In addition, to a lesser extent, the real estate network has also detected a boom in transactions from buyers from Seville, who are opting for the areas of Cadiz and Huelva; and those from Cordoba, whose demand is concentrated in Malaga and Fuengirola.

What about foreign buyers in Spain?

Behind this profile of buyers of Spanish origin, Comprarcasa has also analysed the demand from foreign buyers on the Spanish coast.

“Russian nationals used to be one of the most active profiles in the second home market in coastal areas of the Valencian Community, Andalusia and Catalonia. Now, after the cancellation of the Golden Visa, we are noticing an increase in the interest of citizens from countries such as Romania and neighbouring Ukraine, who are jumping at the opportunity to invest and buy assets, especially in Malaga and Benalmadena”.

Factors boosting luxury housing in Spain, according to the Instituto de Valoraciones