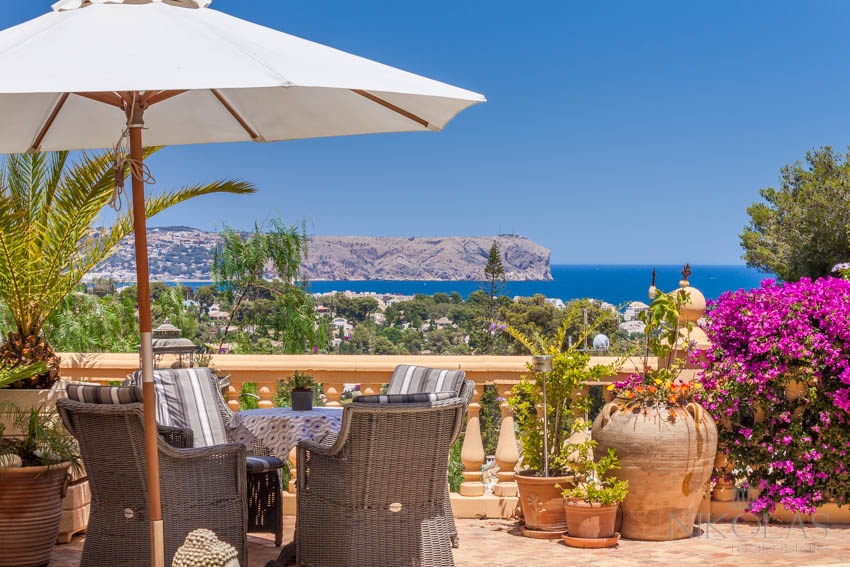 Average property prices exceed 2,000 euros/m2, the highest since 2008, while the average price for non-residents is at a record high of 2,480 euros/m2.

Foreigners have made a strong comeback in the housing market in Spain and have regained pre-pandemic levels when it comes to both sales and purchases.

According to statistics from Spanish notaries, foreigners carried out 63,934 property transactions in the second half of 2021, 41.9% more than in the second half of the year of the pandemic in 2020. Furthermore, foreigners accounted for 18.6% of all sales and purchases nationwide, in line with the average for the period between 2012 and 2019. Between July and December, more than half of the transactions were formalised by foreign residents.

All autonomous regions in Spain have recorded an increase in transactions, led by the Balearic Islands (81.5%), the Canary Islands (57.1%) Andalusia (55%), Cantabria (50.5%) and the Valencian Community (44.9%). At the other end of the table are Galicia and Castile and León, with increases of less than 10%. 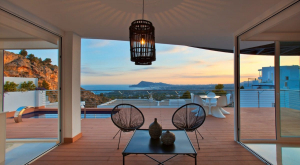 In any case, both averages are above what national buyers paid in the second half of last year (1,503 euros/m2), the highest in exactly a decade.

The nationalities that pay the most

Which nationalities pay the most to live in Spain? And who buys the most properties? British expats have once again become the foreigners who have been the main protagonists in home sales and purchases in Spain, regaining the top spot they had lost in the first half of 2021 for the first time since notaries have been collecting data, and which had been occupied by Moroccans. Specifically, Brits formalised 7,560 transactions between July and December (11.9% of the total), followed by Germans (10.4%) and French buyers (8.3%). The group of nationalities comprising all other non-EU foreigners accounted for 11.4%. 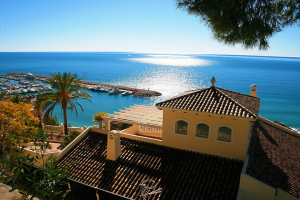