Tax in Spain: learn more about taxes for holiday rentals in Spain 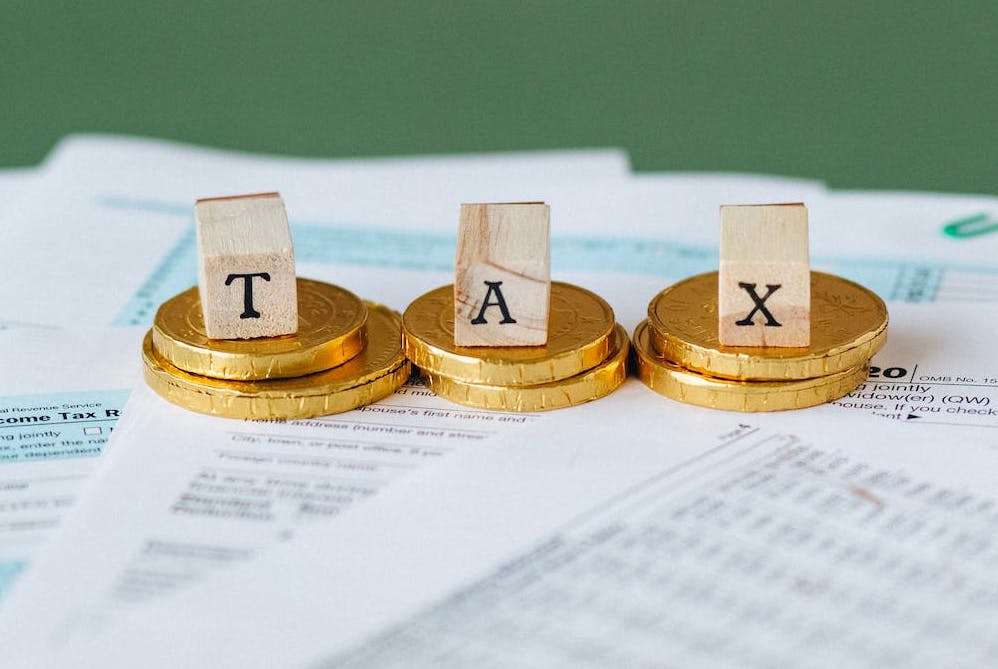 Do you pay tax on a second home in Spain? How much? We have all the details about declaring income for your Spanish holiday rental.

Summer is the time of year when we tend to spend the most time in our second homes, whether on the beach or in the mountains. And if you’re a foreigner with a holiday home in Spain and you pay tax in Spain as a resident, it is important to know that this type of home is not exempt from being declared in the IRPF tax return, even if you make only residual use of it at certain times of the year. Failure to include a second or holiday home in your tax return could lead to the payment of interest or even face a penalty procedure by the Spanish Tax Agency (Agencia Tributaria). According to TaxDown, an online company that helps residents in Spain file their taxes, it is important to know how to declare these properties in your tax return, no matter whether you use them privately or if you obtain any economic benefit from them by renting them out. This is how to declare your Spanish holiday home.

Taxpayers who do not include this type of property in their income tax return will face the Spanish Treasury (Hacienda) initiating a procedure to check the return and proactively add them.

In this way, they will correct the result of the tax return and it will be necessary to pay the difference. This amount to be paid will carry 5% interest for late payment if it is not paid within the period stipulated by the tax authorities. If the taxpayer exceeds the deadline, this percentage will increase. Furthermore, in some cases, the tax authorities in Spain may even initiate a penalty procedure for incorrectly declaring the tax. What is the fine for incorrect tax return? This can be a fine of up to 50% of the amount not paid.

How to declare a second home correctly in Spain

In many cases, a second home is usually a holiday home where taxpayers spend only a few months of the year. But in other cases it can be used for profit, i.e. for rental purposes. Depending on whether it is used for one purpose or the other, it should be declared in your Spanish income tax return in a different way.

Declaring a second home in Spain (personal use)

When this second residence is used for personal use, it will have to be marked as vacant (at the disposal of its owners) throughout the year, as it is not a habitual residence, in the section of the income corresponding to “Bienes inmuebles no afectos a actividades económicas” (Real estate not used for economic activities). In these cases, the law requires income imputation to be paid for the same. Article 85 of the Personal Income Tax Law 35/2006 defines in detail what imputed property income is. In a nutshell, imputed income is the way in which the tax authorities make us pay tax on real estate that we own and for which we are not earning any income and which is not our main residence. It is a small tax, like an additional income added by the Treasury, as a ‘punishment’ for having it empty, as explained by TaxDown.

Declaring a second home in Spain (used for profit)

This concerns Spanish tax on holiday rental income, i.e. when this property is used for profit and if it is rented out for part of the year. In this case, it will have to be declared as income from real estate capital and will be taxed in the general taxable base together with income from work. It should also be noted that on the days when it is not rented, you will pay the imputation of income mentioned in the previous point. The advantage in these cases is that, when you rent out a property, you can deduct the associated expenses. Some of the most common deductible expenses are conservation and repair expenses to maintain the good use of the property: painting, improvement of installations, etc. as well as other non-state taxes and surcharges (such as IBI and rubbish taxes) or community expenses, to give just a few examples.

“It is important to know how to correctly declare your residences in the Spanish income tax return, whether they are for personal use or if they are rented. If you declare them incorrectly, you face late interest payments or even a penalty procedure by the tax authorities”, says Enrique García, CEO and co-founder of TaxDown.

Spain attracts 15.6 billion euros in foreign investment in the first half 2022