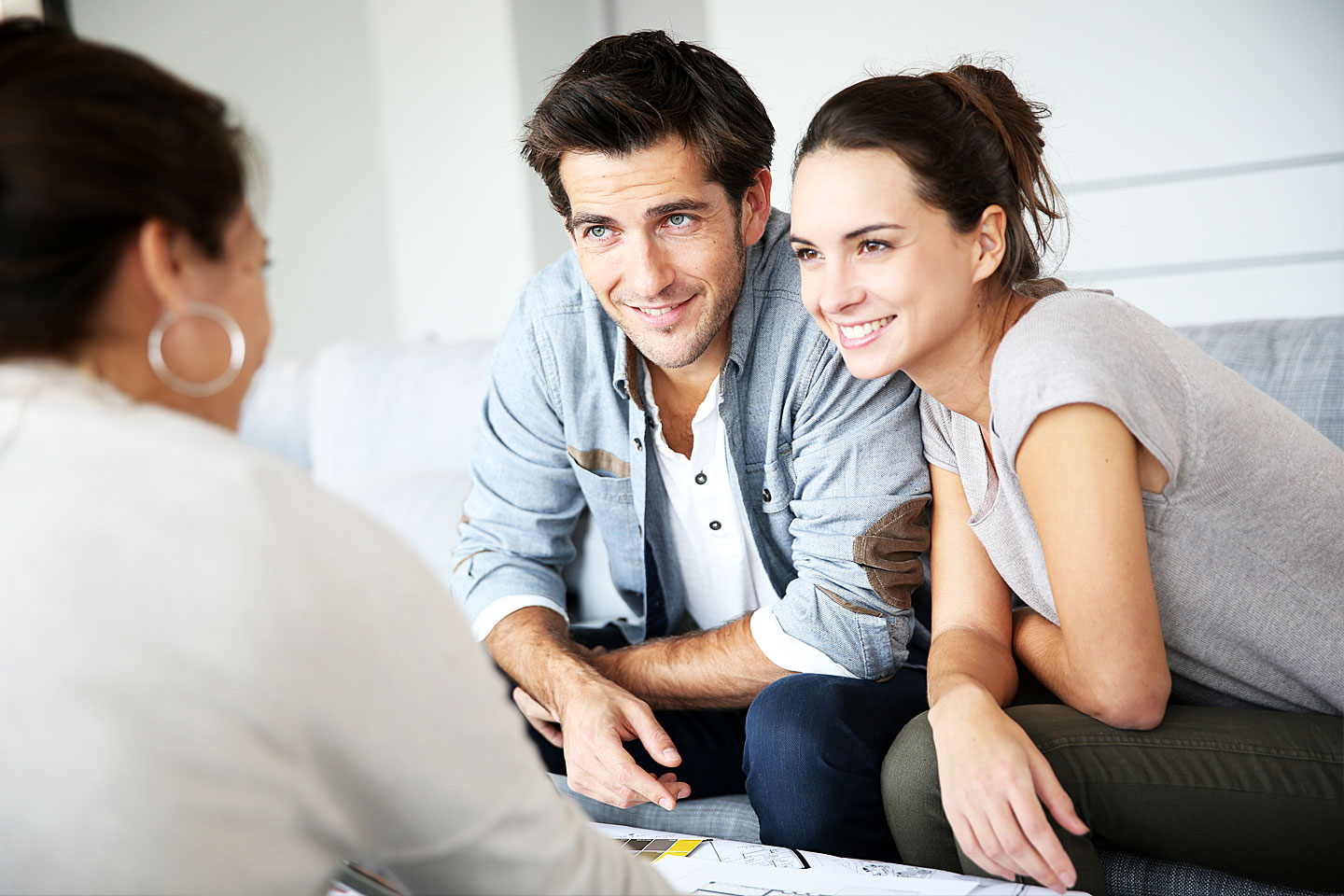 Spain is infamous for its bureaucracy and hard to navigate red tape, but one person who may be able to help with such processes is a “gestor” or “gestoría”. The role of the gestor (who works in a gestoría) is something which is very Spanish, and an equivalent service of this “jack of all trades” figure doesn’t tend to exist in other counties. However, as foreign as this concept may sound to you, a gestor can make your life a lot easier in Spain, and nowadays there are also a large number of gestorías that focus on helping expats and foreigners living in or moving to Spain. Let’s take a closer look at what a gestor is in Spain and why you might need one.

What does a gestor do in Spain?

The best way to describe the role of a gestor is as an administrator who is there to help you with low level bureaucracy in Spain. In many countries, official processes to do with taxes, cars, etc are normally done directly, whereas in Spain many people will count on and pay a gestor. The reason behind this, especially for foreigners in Spain, is that a gestor knows their way around  Spanish administrative bureaucracy. In the most basic terms, a gestor is an adviser who acts as your intermediary with the authorities, although keep in mind that in most cases they cannot really do more than you can as a member of the public.

What are the advantages of using a gestor in Spain?

The main advantage of using a gestor in Spain, especially if you’re an expat, is their knowledge of the Spanish system and how things work. When it comes to paperwork, for example, a gestor should know exactly how to fill in the necessary forms correctly and also the different stages in the process in order to get things done as quickly as possible.

What can a gestor help me with?

As an expat in Spain, some of the most common ways a gestor may be able to help you are:

Is there anything a gestor cannot do in Spain?

It should firstly be noted that a gestor is not a qualified lawyer, and for this reason, if you are seeking legal advice in Spain then a gestor will not be able to help. In this case, you’ll be able to find a range of English speaking lawyers in Spain who will be able to help you. In general terms, a gestor cannot perform the functions of a licensed professional, such as an accountant or a solicitor, and for this reason they cannot give you tax advice or calculate your taxes (although they can fill out your tax return for you). They are merely there to help with basic administrative issues.

How much does a gestor cost?

Gestores in Spain do charge you for their services and the cost will depend on the services you require and also on the gestor you use, as there is no standard rate. In any case, make sure you are fully aware of all the costs before signing anything, as well as the amount of time the process will take.

How can I find a gestor in Spain?

If you’re looking for a reliable gestor who speaks English, it’s best to go by recommendations from others who have used a gestor in Spain before, including consulting online forums for expats or Facebook groups. Failing this, the Consejo General de Colegiados de Gestores Administrativos has an online database of all of its registered gestores in Spain on their website. On this website, you will be able to search for a registered gestor by location (province or postcode), or by their area of expertise (property, tax etc.). Take note that the website is only available in Spanish.