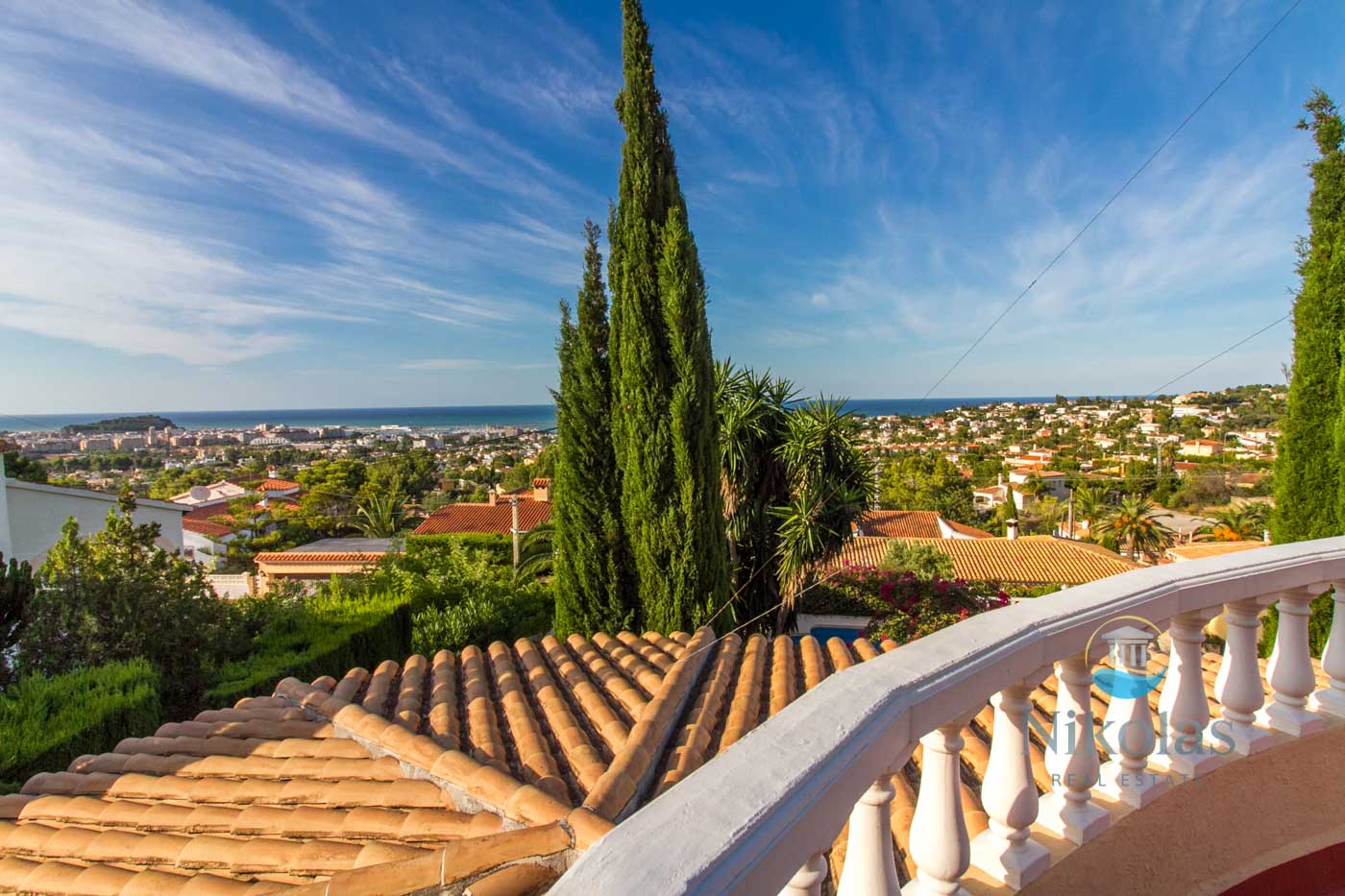 The real estate sector continues to be attractive to investors. So much so that it has reached an unprecedented level in history.

According to a report published by the consultancy firm CBRE, the sector attracted record investment in Europe in 2021, reaching a volume of 359 billion euros. The figure is 25% higher than that recorded in 2020 and 8% higher than in 2019, before the pandemic broke out and a year in which investment had reached record highs.

By countries, CBRE highlights the highs in Germany and the Nordic countries, by registering an increase in investment of 39% and 44%, respectively. It also adds that the German market attracted “110 billion euros, the largest amount ever recorded by a European country”.

Real estate investment rebounded year-on-year in almost all European countries. In addition to the region’s leading economy and the Nordic countries, the study points to the UK (49%), Ireland (54%), Spain (33%) and Italy (13%). However, in some marketssuch as France (-9%), Portugal (-21%) and the Netherlands (-10%), investment volumes were lower than in 2020. Spain, therefore, recorded a rebound above the average, and achieved the fifth largest gain.

CBRE also details that “Europe-wide investment growth was largely driven by several large platform deals, including Vonovia’s €22.3bn acquisition of Deutsche Wohnen’s residential platform in Germany and the €9.1bn sale to Heimstaden of Akelius’ residential business in Germany and the Nordics”. This increased M&A and portfolio activity, he added, “was one of the main channels through which investors allocated larger volumes of capital to the real estate sector, especially the multifamily sector”, which includes assets such as housing.

By investment volume, offices led the ranking with 111 billion euros in investmnt in 2021, 16% more than in 2020. A figure that, according to CBRE, “indicates the return of investor confidence“. This sector recorded particularly strong growth in the Nordic countries (117%), the United Kingdom (48%), the Netherlands (30%), Spain (27%) and Germany (10%).

In second place was the multifamily sector, with 102.6 billion euros in 2021 (only 9 billion euros behind the office sector). The industrial and logistics sector, on the other hand, recorded a volume of 62 billion euros, an increase of 48%, and broke all-time records. One of the most notable transactions was the EUR 1 billion sale of Montepino and CBRE Investment Management’s Spanish logistics portfolio to Bankinter.

Finally, the hotel sector raised €17.1 billion in 2021, 70% more than the previous year, underpinning its recovery.

The red lantern was retail. Despite attracting twice as much investment as hotels (around €35.2 billion), the volume fell by 11% compared to 2020. Some markets such as the United Kingdom (51%), the Nordic countries (23%) and Central and Eastern Europe (41%), on the other hand, did manage to close the year in positive territory.

For this year, experts expect real estate to continue to be a focus for investment. CBRE, for example, believes that the upward trend will continue and is confident that it will be widespread.

As Chris Brett, managing director of EMEA capital markets at CBRE, explains, “We expect the positive momentum to continue. The recovery has been supported by the low interest rate environment and strong economic growth. This has bolstered investor confidence, but rising inflation and the continued emergence of Covid-19 variants remain challenges. Following record results in the Multifamily and Industrial & Logistics sectors, we anticipate increased investor appetite for these asset classes in 2022, and the office recovery is well underway. Investors are starting to see the value of the retail sector again and we expect more capital to be directed to the retail sector in 2022, especially to retail parks and food retail”.

Meanwhile, the International Federation of Real Estate Professions (FIABCI) estimates that real estate investment in Europe could rise by 5% this year, driven mainly by the “boom in logistics and residential-related transactions, especially in multifamily assets, which remain one of the strongest in the market”.

The organisation recognises that it is difficult to measure the impact of the evolution of the pandemic, although it considers that “on an international level, the real estate market is stabilising and is beginning to act on the experience gained in the last few months of the pandemic, where an increase in operations is already being seen”. However, they warn of the influence that may be generated by external factors that investors cannot control, such as, for example, inflation levels or the generalised increase in the price of raw materials, which “unlike what happened last year, in 2022 will have a direct impact on the final price of assets”.

The price of housing in the EU rises at the fastest pace since 2007, while in Spain it grows by 4.2%

Factors boosting luxury housing in Spain, according to the Instituto de Valoraciones