Discover the light festival in October 2021 in Madrid 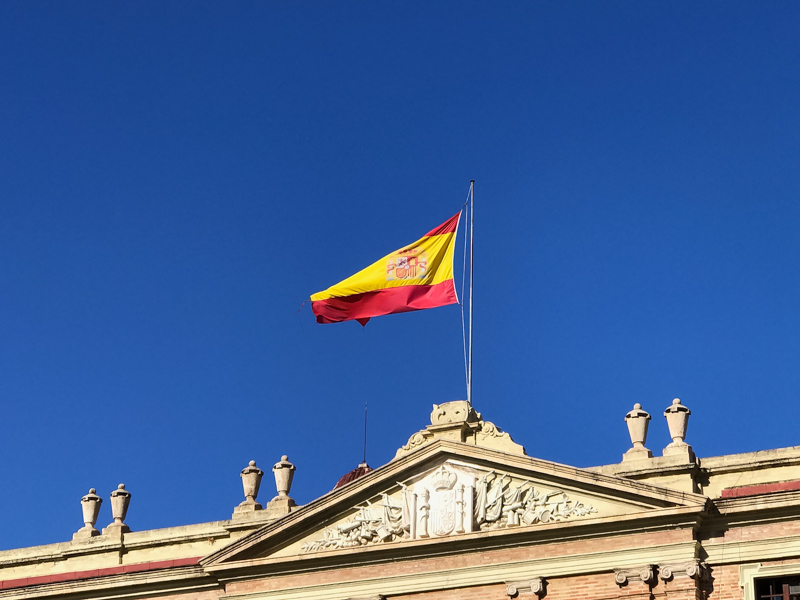 The City Council in Madrid is planning a Festival of Lights celebration in the city in October 2021. Thanks to this initiative, Madrid will light up emblematic buildings in the city and put on light shows, as well as promote artistic and technical works in the city. According to the Spanish newspaper, El Mundo, the idea is to illuminate the city’s most important buildings for several days with different artistic creations. We have the details.

Spain’s Department of Culture, Tourism and Sport, headed by Andrea Levy, states that the Festival of Light will be held with the support of the international organisation LUCI (Lighting Urban Community International). This is a project that has not yet been fully defined, but the go-ahead has already been given for this collaboration. “The Festival of Light is scheduled for October, and it is necessary to join LUCI in order to make it as spectacular as possible without excessive municipal expenditure,” said the council’s Culture Department.

With regard to LUCI, it should be noted that it is a non-profit organisation. Its main purpose is to promote the use of lighting as a tool for sustainable urban development; lighting that in turn increases the attractiveness of cities and improves the quality of life of their inhabitants. The company operates mainly in the area of public lighting, including monuments, buildings, streets and other urban landscapes.

The initiative will mean a tourist plus for the city of Madrid and will be a pioneering proposal. In September, Madrid City Council will publish the list of buildings and streets that will be illuminated in October. “We do not intend to change the lighting in Madrid, but to establish great festivals of lights in the city and make it known to the rest of the world”, says the delegation headed by Levy.