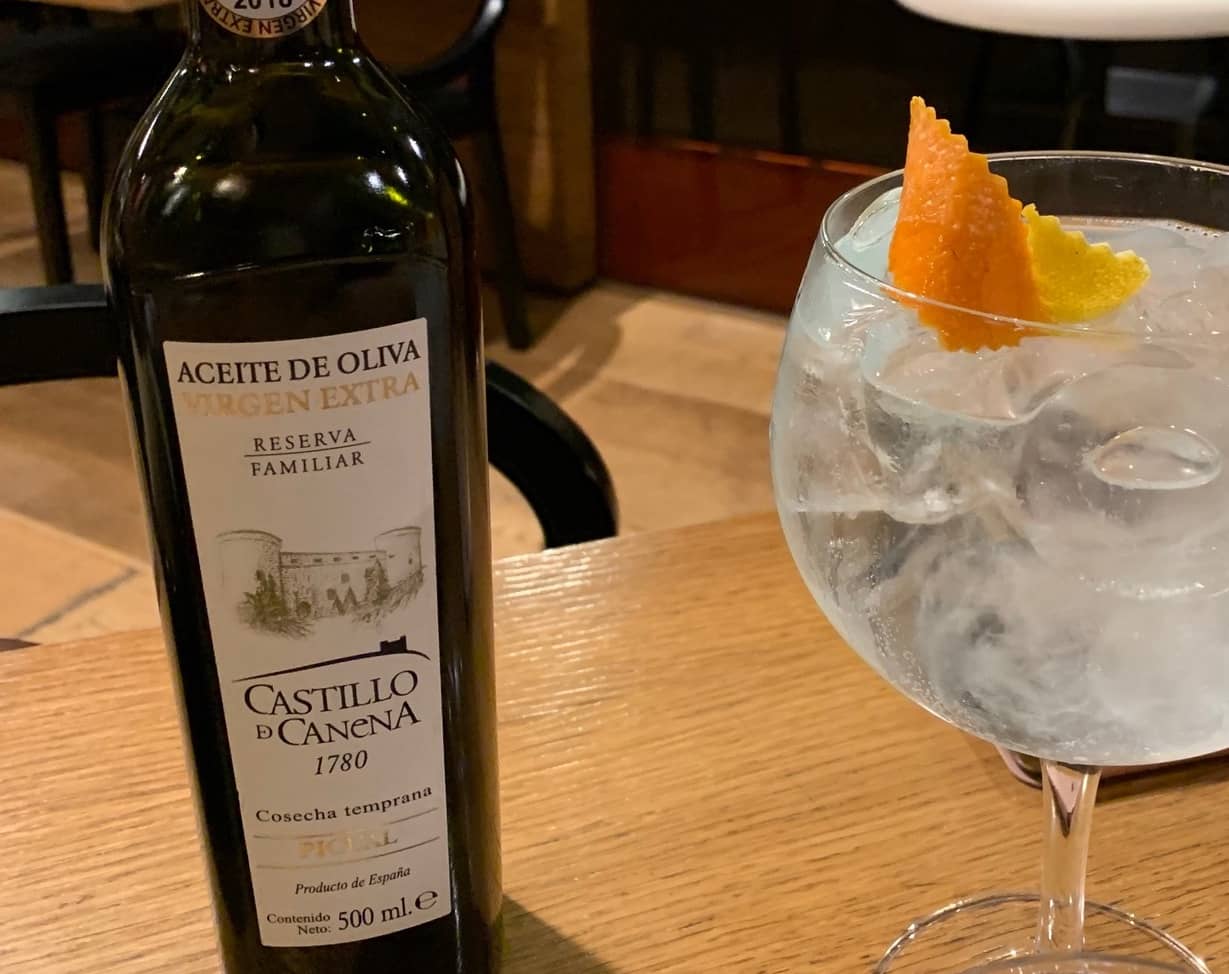 Take a tour of Spain and enjoy the best Spanish olive oil.

Once you are in Spain, Spanish Olive Oil will certainly be part of your daily life. And if you’re planning to visit Spain, Spanish olive oil must be on your list of things to try. Olive oil is an true delicacy in Spain and its uses go way beyond just cooking, from covering toast at breakfast time to drizzling it over a salad. Its properties and health benefits are innumerable, and might just be one of the reasons that people live so long in Spain!

It is said that in Spain, people consume over 10 litres of oil per year. It is therefore no surprise that this basic ingredient in Spanish cuisine boasts several denominations of origin (yes, just like wine or cheese) and Spanish olive oil is one of the most in demand on the planet.

So, why is olive oil so popular in Spain? And what is the best Spanish olive oil? We’re going to let you find out for yourself, so that you can add new flavours to your dishes, with our guide to 5 of the best protected designations of origin (PDO) in Spain. Let’s get started and find the best olive oil in Spain.

Sierra de Cazorla is located in the province of Jaén in Andalusia, famous for its olive groves and the epicenter of the Spanish Olive Oil production. Its Denomination of Origin has around 37,000 hectares of olive trees and an oil production of approximately 38,000,000kg. The olive oil from this area is said to be of great stability, slightly bitter, very fruity and the olives here are said to be rich in vitamins A, D, E and K.

Olive oil tourism is a way of life in this area. When you visit, we highly recommend going on an “oleotur” where you will get the full Spanish olive oil experience. You will be able to find out how the olive tree is cultivated, the extraction of the oil and even do some olive oil tasting. Our recommendation for the best olive oil in this area is Puerta de las Villas.

To the north of the province of Cáceres, comprising mainly the regions of Sierra de Gata and Hurdes, is the Denomination of Origin Gata-Hurdes. Olive oil production here is much smaller than other areas of Spain, but highly appreciated by experts. The olive oil from this area is famous across the world and is frequently exported to countries such as Japan, China and the United States.

This Denomination produces a dense olive oil with a percentage of oleic acid generally above 75%. The variety of olive is the manzanilla cacereña, which gives this Spanish olive oil the flavour of intense fruit, including apple, almond and banana. The production area provides a great contrast of cold winters and warm summers, something that gives the oil great character.

Next up is a location once again home to one of the best Spanish olive oils. La Comarca de Les Garrigues is located in the province of Lleida, to the south of the regions of Segrià and Urgell. Thanks to the Arbequina variety, the climatic conditions and the meticulous cold elaboration, a superior quality oil is produced, full of personality and tradition.

All the processes (planting, production, preparation and packaging) take place in the region. If you drop by Les Garrigues, you will discover a dense, tasty oil with aromas reminiscent of tomato and green almond.

La Rioja is known worldwide for its vineyards and wines, but also has a Denomination of Origin of olive oil that is well worth taking into account on your travels. The cultivation of olive trees has been maintained for centuries with traditional methods and now modern harvesting techniques are also being added. All this results in a production of around 650,000 litres per year.

The olive variety goes from hojiblanca to arbequina passing through picual, while the use of transgenic varieties is not allowed. All in all, the 70 brands of the Denomination of Origin offer a variety of oils where the bitter taste and high levels of oleic acid predominate.

The Sierra de Cádiz, in the northeast of the province, has beautiful villages in its territory such as Zahara de la Sierra, Setenil de las Bodegas or Olvera. The landscape is home to gentle hills and thousands of olive trees. From these wonderful olive trees in Southern Spain, we can obtain one of the tastiest Spanish extra virgin olive oils, with aromas reminiscent of wild fruits.

The 20,000 hectares of olive trees are located in a difficult terrain in which the use of machinery and pesticides is more complicated, meaning that the olive oil obtained from this area is mostly organic and balanced on the palate.

Discover our Country Houses for sale on the amazing Costa Blanca. 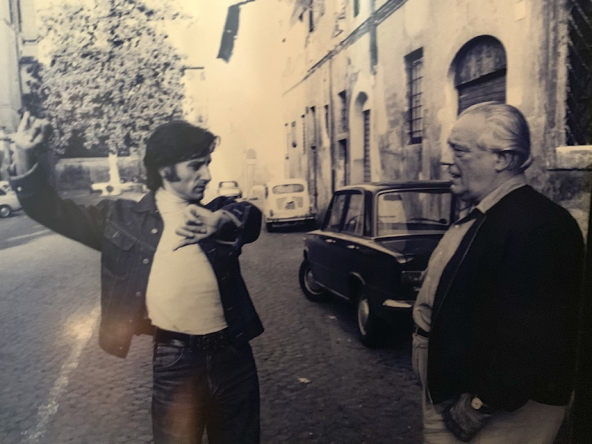 We have the details of all the food, facts and activities that you need to know about the Seville...
Continue reading 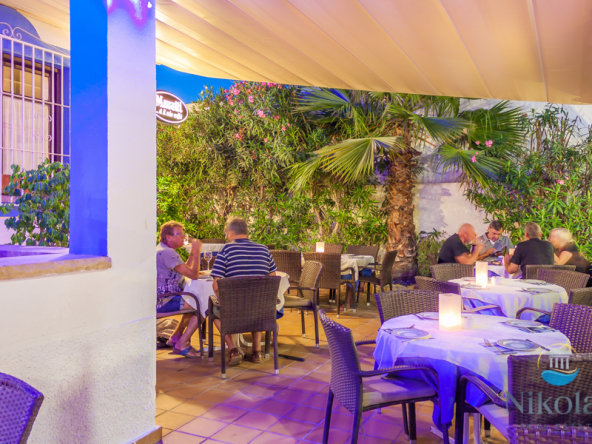 When moving to another country, or when going on holidays, one thing to check before travelling is...
Continue reading 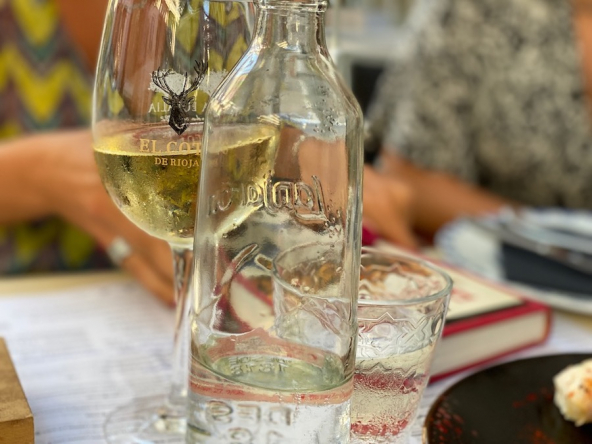 Sometimes there's nothing better to help you sit back and relax than a good glass of wine....
Continue reading