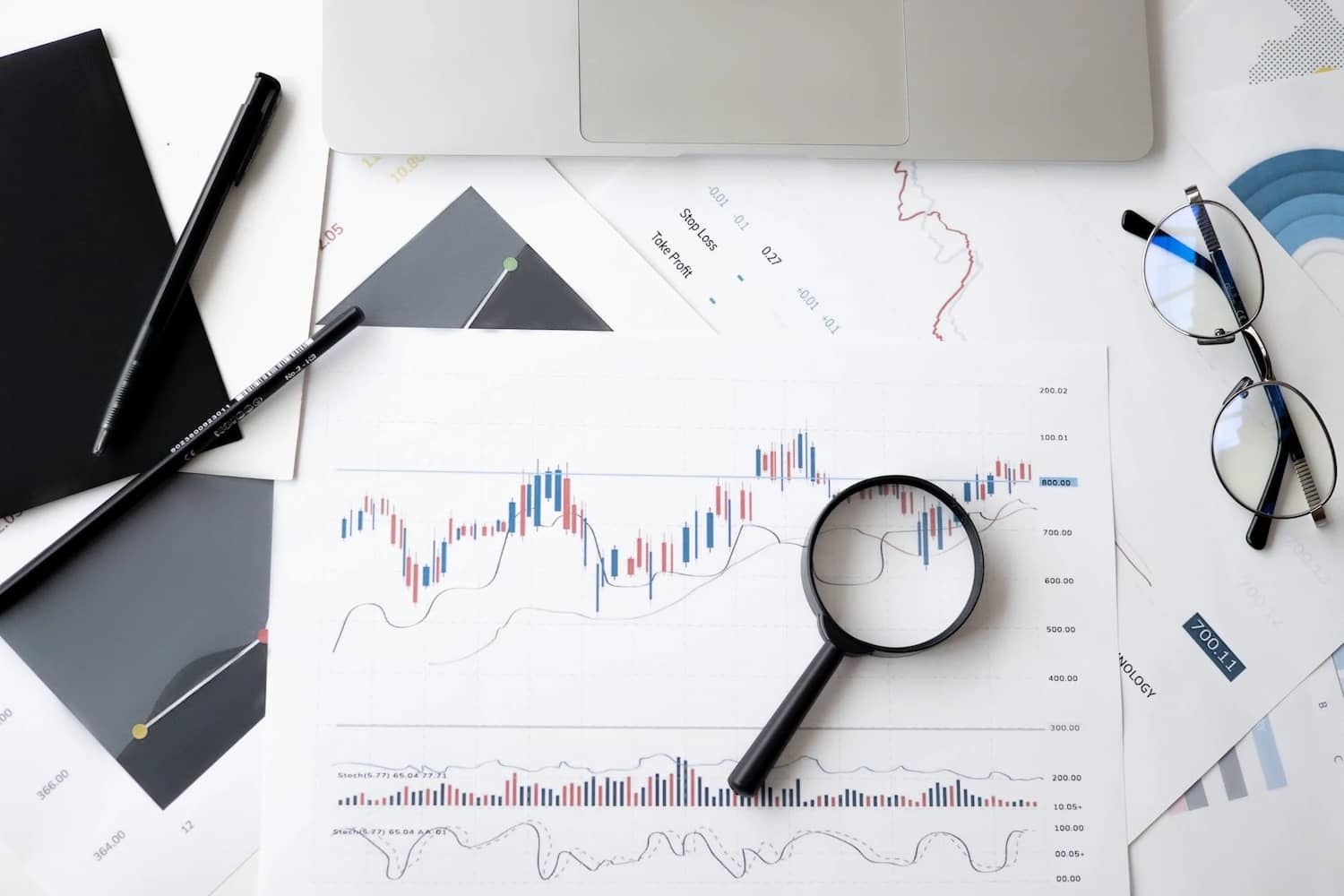 The Spanish rental cap is used by the government to regulate the long term rentals in Spain.

As we predicted in our previous article, because of Spain’s high inflation, the government would continue to ‘chain’ (by this we mean renew every 3 months) the 2% inflation Spanish rental cap on long term rentals.

In view of this spike in inflation, the Spanish Government took swift action and approved a slew of measures to fight it. Amongst them, was a law to enforce inflation control in all long-term rentals.

Continuing the previous 3-month cap, it will be extended starting on Friday 1st of July and end on the 30th of September 2022. All contracts signed during this period need to abide by it.

For professional landlords, rental updates are capped at 2%. For laymen, there is freedom to negotiate. However, if no agreement is reached, a 2% limit also applies. In practice, this translates into a 2% limit for everyone.

Again, I stress it is highly likely our government will continue to renew the 3-month rental cap until Spain’s high inflation is brought to heel, which realistically could take several years, if we are to go by historic records.

How to rent out a property in Spain