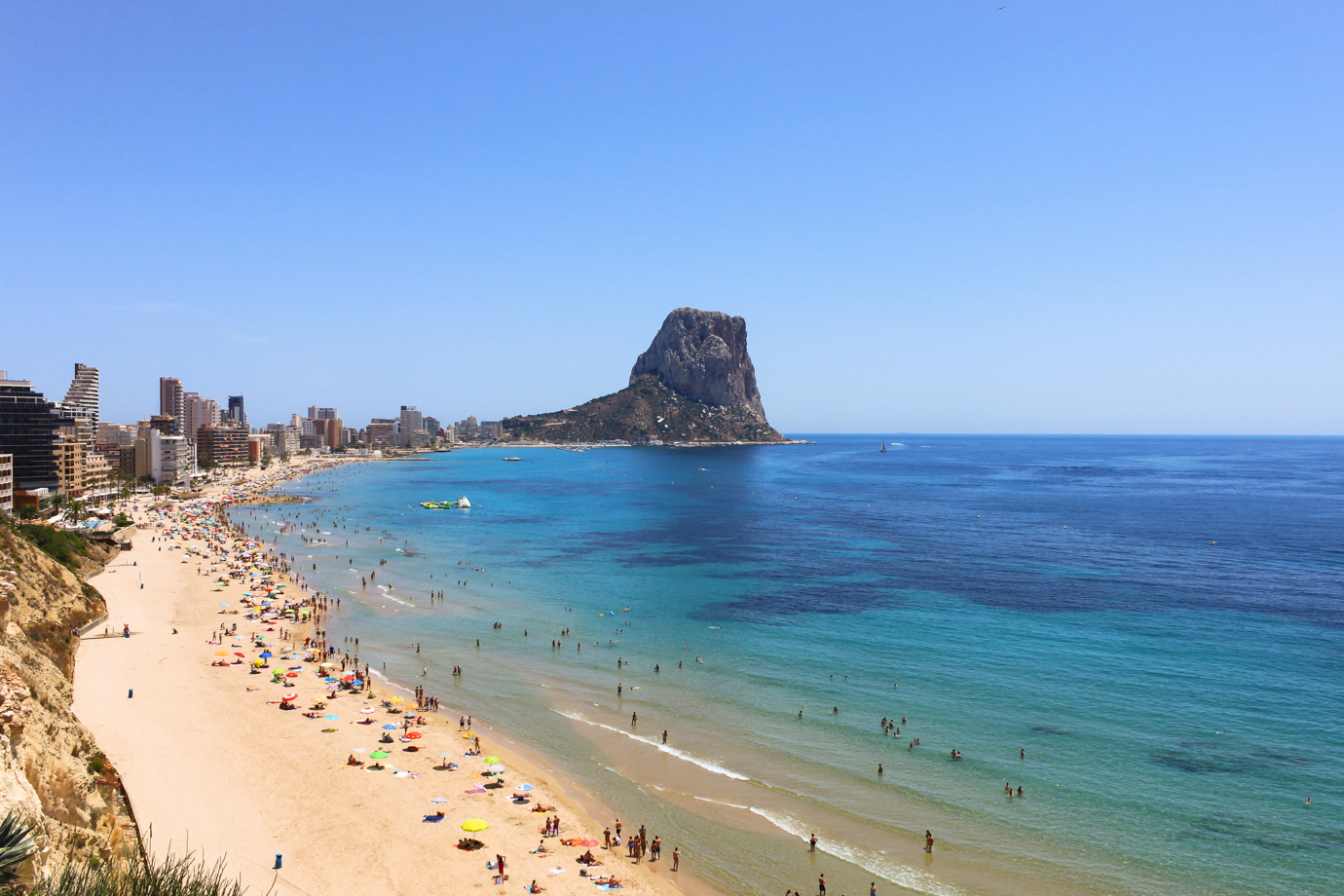 Activity in the housing market is recovering faster and faster, following the lifting of most measures restricting people’s mobility implemented due to the coronavirus pandemic. One of the points confirming this recovery, in addition to the increase in property sales and purchases in Spain, up 26.2% year-on-year in the third quarter of the year to 154,155 transactions between July and September, is the increase in transactions by foreign nationals, according to data from the latest Real Estate Registry Statistics of the Association of Property Registrars.

The percentage of home purchases by foreigners in the third quarter has once again exceeded 10%, reaching 10.7%, after two quarters below double digits. This was more than the 16,100 transactions by foreigners last summer.

Despite these good figures, the impact of the pandemic and the consequences of Brexit are still being felt by British citizens, whose weight in the Spanish housing market is at an all-time low. In fact, for the first time since the statistics have been compiled by the Registrars, the British are not at the top of the results for home purchases by foreigners during a quarter.

“The island and Mediterranean autonomous communities are those that focus the greatest intensity of foreign demand for housing, preferably corresponding to nationalities with higher per capita income, while the nationalities that choose Spain as a work destination and opt to buy a home have a more balanced geographical distribution throughout the Spanish geography,” say the registrars.

“As international geographic mobility recovers and the level of confidence regarding the control of the health situation increases, foreign demand will continue to grow, contributing to maintaining high levels of residential real estate activity,” the registrars highlight in their quarterly report.